I did a short visit to my home town in the beginning of October. One purpose was to visit my parents, and also to show the town to one of my friends from Stockholm. The weather was not so good. A bit cold, and rain. But one of the days when there was no rain. We took a trip to one of the neighboring towns – Norberg. This is a view from a stroll through the small village of Norberg. 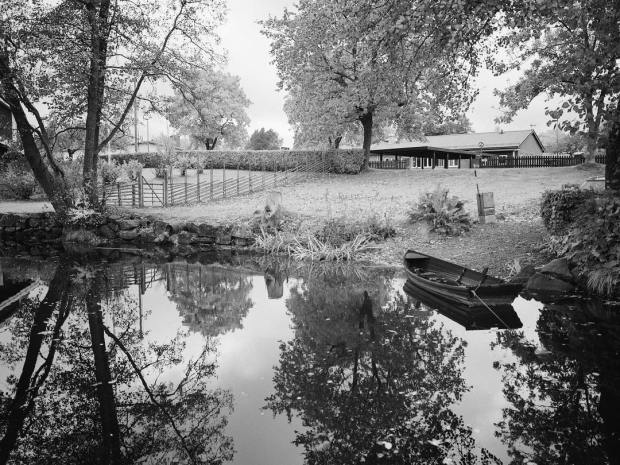 The first time I rode on a Vespa was in Rome 2014. What better place to ride on such a vehicle? It was so much fun, but at the same time scary to ride on something you’ve never tried before, in a city where you don’t know much about how the traffic works. Also since it was my first, and so far only time I’ve been in Rome, I didn’t really find my way around there. I rented the Vespa for 24 hours. It costed me around 40€. After about four hours I returned it though. Felt exhausted from concentrating so much on following the traffic and trying to find my way through the city. But at the same time I felt happy, since it was so much fun.

The second time was on a Yelp-event this year. We rented some Vespas from a newly started company in Stockholm, and went out for a ride through the city with a guide. I felt it was so wonderful to ride through the side on a nice summer evening. No need to look for parking places, you could park almost anywhere. You could stop here and there for a short while and walk around some interesting spot or viewpoint.

A few weeks later I felt I wanted to buy my own Vespa, so I could take a ride anytime I wanted. I found a reseller that was open during the weekend. Went there, and bought a white Vespa Primavera 50cc, which was the biggest motor my drivers license allowed. Since then Ive been out almost every day, for at least one ride. And I am loving it!

August 3, 2016August 3, 2016Leave a comment
This is from last time I was i Paris in May this year. I wanted to find a different way to walk up towards the Eiffel Tower. Somewhere where one could see the Tower at the end of a long road. I wasn’t actually looking when I by a bit of accident ended up on this road. So it was a bit of luck that I found almost what I had been trying to find.
This is taken with my Lieca Q and processed in Silver Efex Pro. 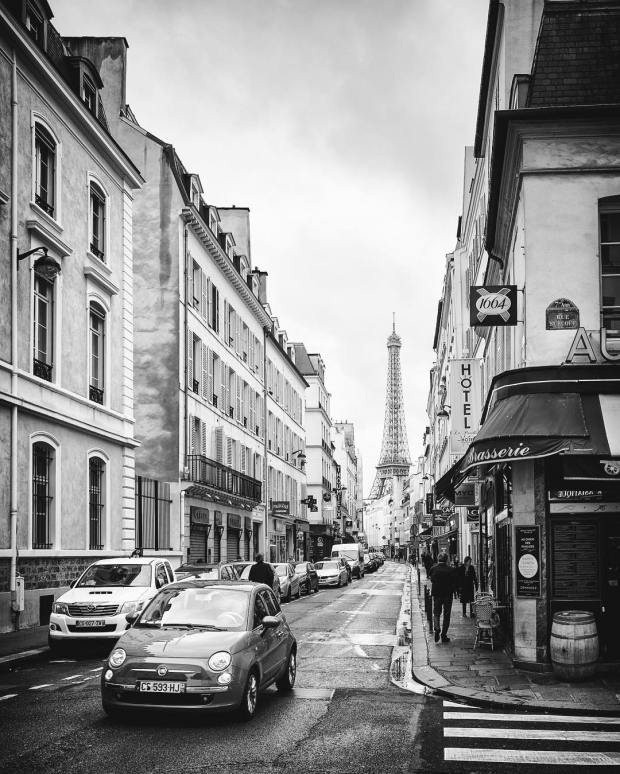 My trip to Paris at the end of May this year didn’t offer any good weather. It was mostly cold and rainy each day. On the rainiest day I decided to spend some hours at the Louvre. Had only been there once before. And at that time only had an hour before I needed to leave for the airport. This time I could use the whole day if I wanted.

What I mostly wanted to see was the section with french and italian painters. I was there at my first visit, but felt that I had to little time then. This time I wanted to be able to take the time I wanted and look at all the magnificent paintings.

I wasn’t bothered with lack of time this visit. Which was nice. Although it was hard to concentrate on the paintings since almost everyone it running around taking pictures of the paintings instead of looking at them. So wherever you stood, you was in the way for someone taking a picture with their phone or iPad.

There was a lot of people at the Louvre that day and long lines to get in. Below is a view out from one of the windows in the Louvre. 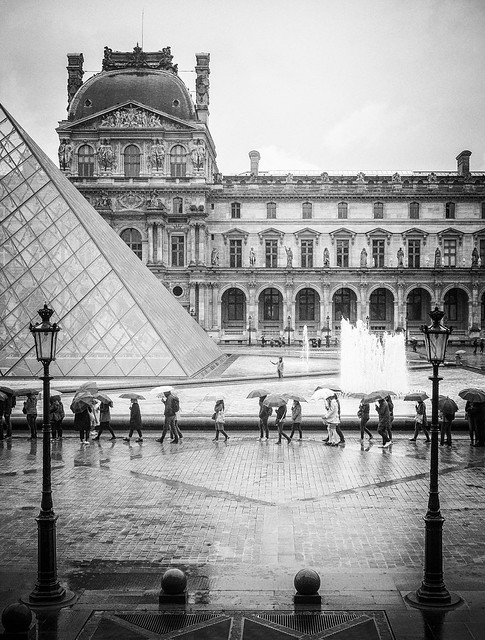 Recently I went for a short trip to Paris. It was my third time there. Wanted to try out my new Leica Q. Again I tried to get along without my MacBook. Just had the iPad Pro with me.

I talked in an earlier post about trying to get the RAW picture into my iPad by connecting it directly to my camera via USB. Well that didn’t work as expected since the Leica Q makes DNG files directly in the camera. And appearently iOS cannot import those. So I am stuck with just importing JPG’s. Since I am currently mostly using black and white settings in camera, the only thing I have to work with after importing to the iPad is those black and whites.

Below is one of the pictures I took on this trip. It is taken just below the Sacre-Cœur. If you click the picture it will open in Flickr. 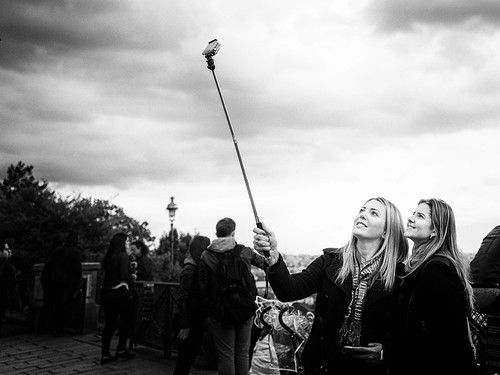 This weekend I went on a short 2 day trip to Helsinki. And I thought it would be a good opportunity to try how it would be to for the first time not bring my MacBook. One reason for the trip was to do some photographing with my new Leica Q. Now I could try a workflow including only my camera, my iPad and the Lightning to SD Card connector. So how did it turn out?

Well, not very good. Ok, but I didn’t find it too useful for a couple of reasons. But I learned something in the process.

Maybe most of the above is something I can handle by getting used to it. But at the moment it feels like it’s not 100% ready for ditching the MacBook. I might try with the Lightning to USB and connect directly to the camera. I also ordered the iPad Pro 9.7″ today. Maybe some more processing power will make Lightroom Mobile smoother to use.

One thing that I’ll guess needs to be handled by an IOS update sometime is the possibility to import directly to a different app than the Photos app. I don’t want to clutter my library there with maybe a 100 or more pictures taken during a day, which will also sync to all my other devices.

Update: Just read that the Lightning to USB cable is included with the purchase of the iPad Pro. Great!

Previous article in this series: Working with iPad only (part 1) 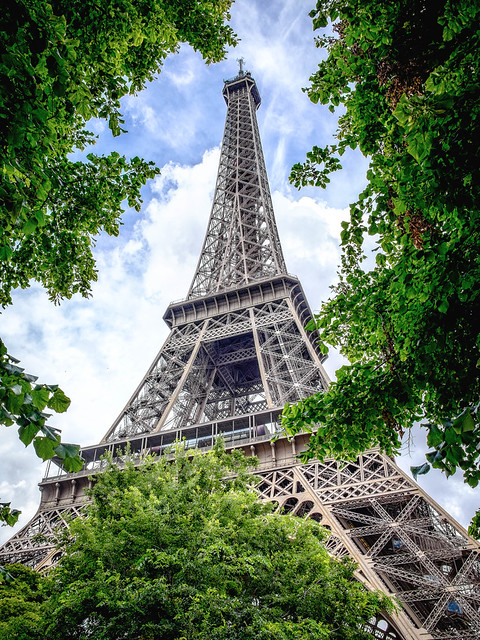