August 31, 2016August 31, 2016
In the beginning of August I went to a concert in Dalhalla in Sweden. Dalhalla is a former Limestone Quarry which is rebuilt to be a concert arena. Initially, as the story goes, it was an Opera singer that thought it would be a good place for operas considering among other things the great acoustic properties of the place.
This was my first time here. Wanted to see a Swedish tribute band to Pink Floyd. The band is called P-Floyd. I didn’t know anything about them before I went there. More than they were supposed to be great and have concerts there every year. And has had for the latest ten years.
The concert was really great. Such a good show, and really talented band. I don’t know how much closer you can get to be Pink Floyd without being the actual Pink Floyd. Of course nothing can compare to the original. But nonetheless it was a wonderful show, and a great place to see and listen to such a concert.
The picture below is of course from the concert. Taken with my Leica Q. 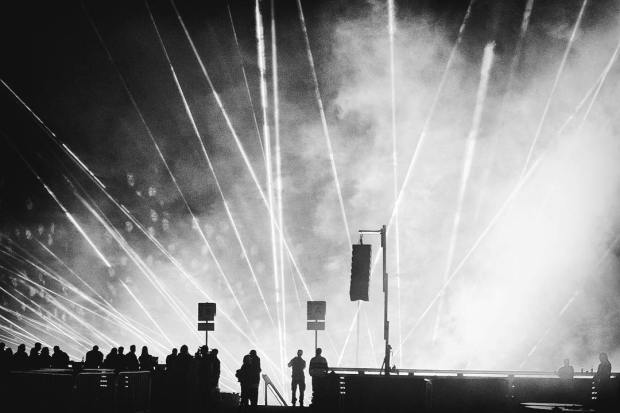